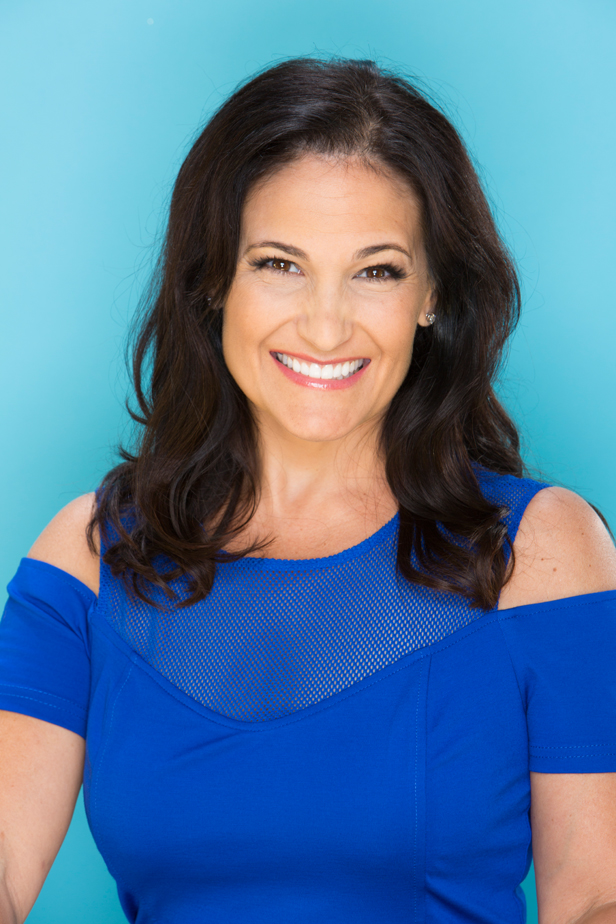 These 5 Videos Reveal the Secrets – and They’re Yours FREE

Video #3 – The 10 Most Common Misperceptions About Becoming A Coach

Plus Get These 3 Bonus Tools

WHERE SHOULD WE SEND YOUR VIDEOS?

WE’VE BEEN MENTIONED IN 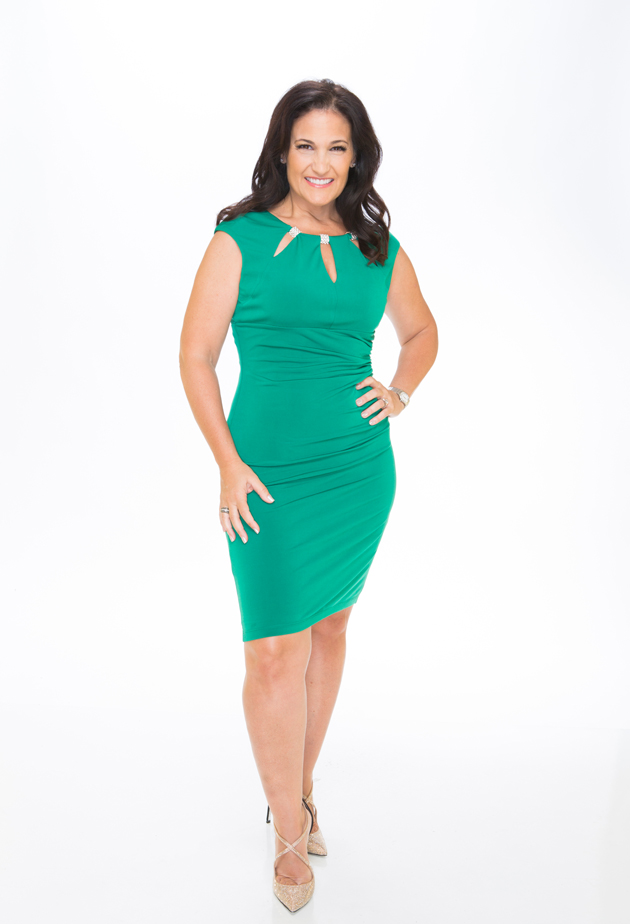 ABOUT YOUR HOST, CHRISTY WHITMAN

Christy Whitman is a Transformational Leader, Celebrity Coach and the New York Times Bestselling Author of The Art of Having It All. She has appeared on The Today Show and The Morning Show and her work has been featured in People Magazine, Seventeen, Woman’s Day, Hollywood Life, and Teen Vogue, among others.

Christy is the CEO and founder of the Quantum Success Learning Academy & Quantum Success Coaching Academy, a 12-month Law of Attraction coaching certification program. Christy has helped thousands of people worldwide to achieve their goals through her empowerment seminars, speeches, and coaching sessions and products.

Christy’s life-changing message reaches over 200,000 people a month and her work has been promoted by and featured with esteemed authors and luminaries such as Marianne Williamson, Dr. Wayne Dyer, Marci Shimoff, Brian Tracy, Neale Donald Walsch, Abraham-Hicks, and Louise Hay. She currently lives in Montreal half the year and Scottsdale, Arizona half the year with her husband, Frederic, and their two boys, Alexander and Maxim (Her version of having it all!)